Here’s a few familiar, and less familiar, spots we kicked off with…

Jesse’s parents’ house..  (whatever did happen to that kid brother who was really clever but liked smoking dope?) 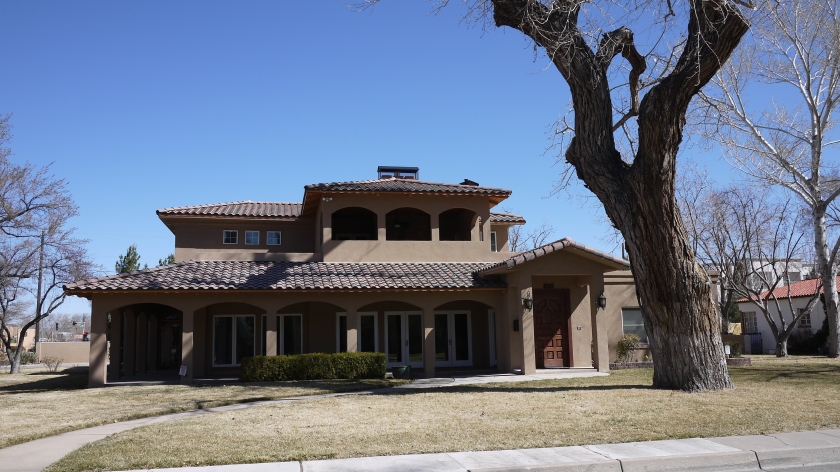 and back to Pinkman’s gaff. Apparently some guy bought this house just after season one aired. He had no idea the home he just bought was about to become legendary for murder, meth, and dissolving bodies in bathtubs.. 😦 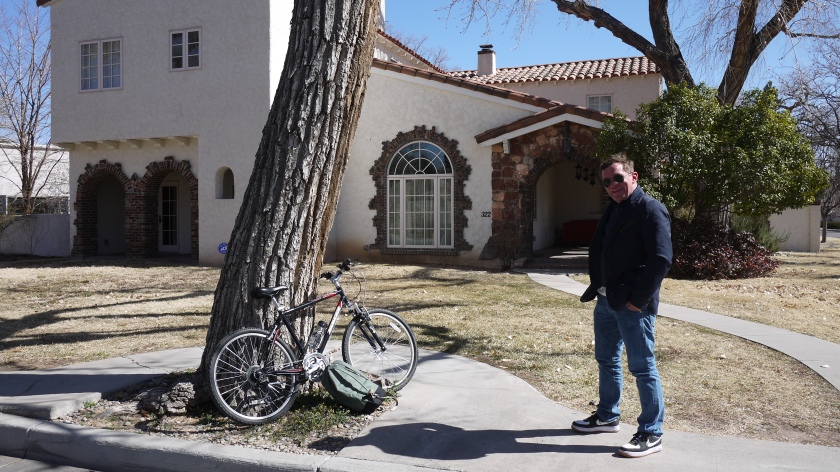 And finally – spot the missing bench. This is the spot where Badger got busted by the DEA, on a fake bench with a ‘Better Call Saul’ advert on it